Michigan is called “The Great Lakes State” because it borders four of the Great Lakes, giving itself the longest freshwater coastline in the U.S. However, the Great Lakes have a significant influence on Michigan’s weather — lake effect snow causes higher snowfall in the Snowbelt than in unaffected regions. Snowmelt and heavy rain in the early spring can lead to dam failure and rising water levels in the state’s lakes, causing flooding.

Though local and federal governments have made efforts to improve infrastructure to combat flooding, residents of Michigan need to consider flood plan options to protect their properties. Water-filled barriers are an effective component of a comprehensive flood plan and serve as a cofferdam for commercial construction and a water storage solution.

How to Install and Remove the AquaDam

The AquaDam features dual watertight inner tubes constrained within an outer sleeve. It also has a vertically oriented baffle that adds to the barrier’s stability. To install the AquaDam, transport it to its location and unroll it. Then pump water into the inner tubes. The water dam can curve to follow the desired path, and individuals can connect multiple units to achieve the target length.

After the high water has receded, leaving the dry ground, the AquaDam can be drained by a siphon or pump, and then rolled up for storage. The AquaDam has a high potential for reuse, but the reusability of an AquaDam is not guaranteed.

The AquaDam is practical for homeowners in Michigan because of the high availability of groundwater (or standing water), the high risk of flooding across the state, ease and speed of deployment compared to traditional alternatives (sandbags), and the AquaDam’s resistance to damage from freezing temperatures.

As the flood risk continues to increase, homeowners in Michigan need a solution to mitigate damage. Flood barriers for houses have proven successful when used with other methods.

The AquaDam is a flood control barrier that can surround the protected area. Investing in an AquaDam will prove successful when it controls a flood, helping people avoid the costs associated with renovations and repairs. Removing the AquaDam carefully can potentially allow for reuse for future flooding events — the reusability of an AquaDam is not guaranteed.

Apart from protecting homeowners during flooding, there are other uses for AquaDam water-filled barriers in Michigan, including isolating work areas for construction work, protecting government infrastructure, and other water control applications.

For construction sites that border or include submerged areas, a water control barrier (cofferdam) is necessary to isolate the work area prior to dewatering.

The AquaDam is trusted for construction applications due to fewer labor requirements and minimal turbidity, vibration and noise issues. Turbidity is cloudiness or haziness in the water as a result of sediment.

It also has a simpler installation, using water at the worksite as its fill material. This water dam is effective even during Michigan’s cold seasons, which can often reach below freezing temperatures. The AquaDam is resistant to damage from freezing.

Apart from isolating an area for dewatering in construction, Michigan cofferdams have other special uses. The AquaDam can help with:

In addition to acting as a barrier, the AquaDam’s inner tubes can provide temporary water storage. Compared to cylindrical tanks, the water-filled barriers can hold more water in the same amount of space. Capable of holding thousands of gallons of water, these flood barriers provide a huge storage volume.

There are two ways to store water with an AquaDam:

Water storage is useful for applications such as:

Benefits of AquaDam as Temporary Water Filled Barriers for Michigan

With its various advantages and applications, the AquaDam is a water-filled barrier for your Michigan water control needs.

Contact AquaDam today to purchase an AquaDam as a water storage dam, construction site dewatering solution or flood barrier for homes in Michigan. It is available in many height options and standard lengths to meet your requirements. 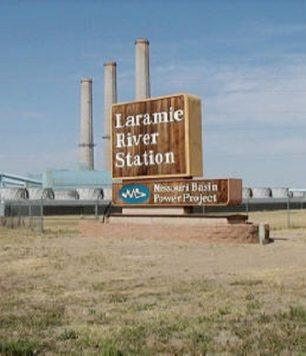 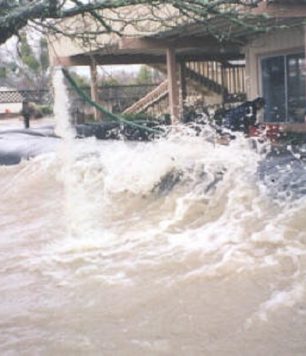 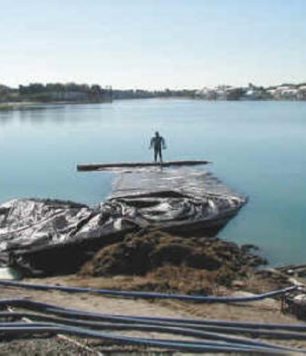